Nothing but the Blood (Book Review) 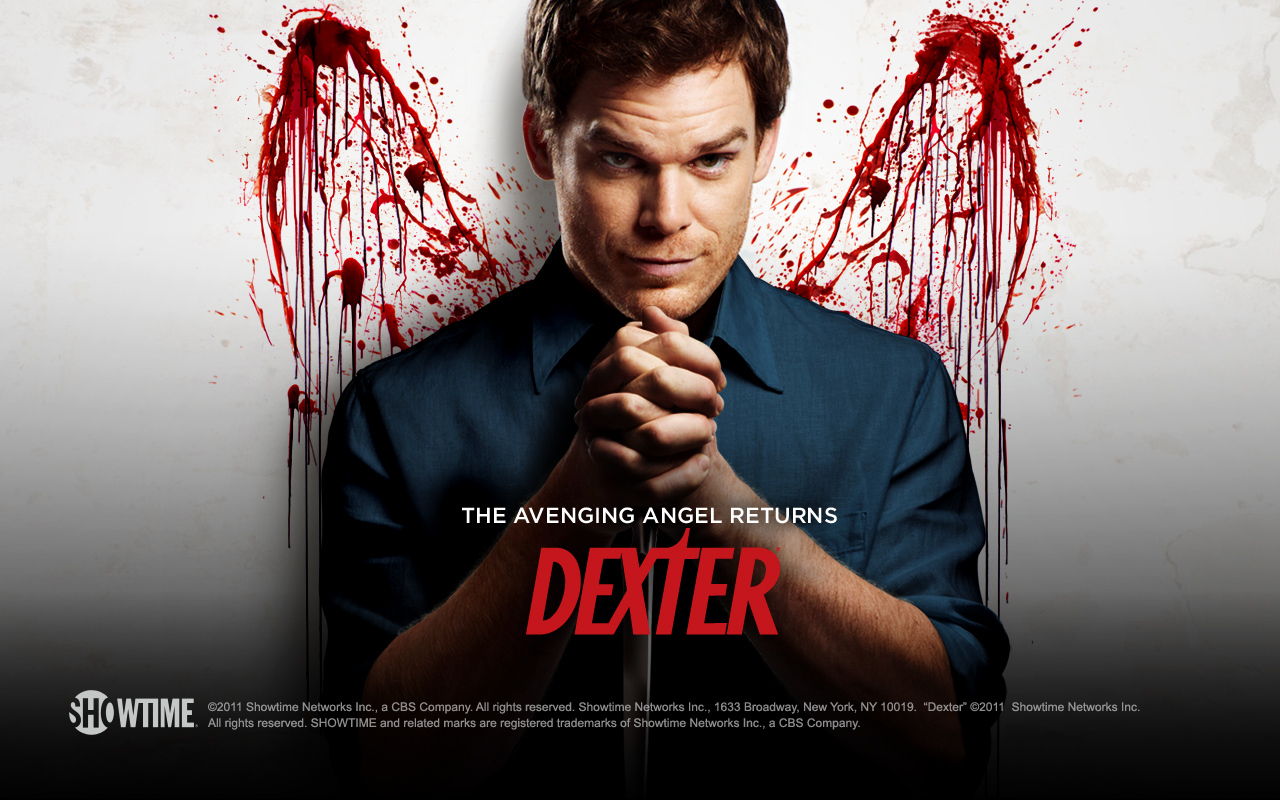 ‘Nothing but the Blood. The Gospel according to Dexter’

If you don’t know who Dexter is, either go to watch the series and then come back here or forgive the spoilers and carry on.Dexter is a killer who only kills people who killed innocents. He’s almost heroic in the way he runs after justice, even if it’s a very twisted idea of justice. And this is why Zach J. Hoag’s book is great. It’s not yet another book with an impeccable hero who never failed and always got it right (yes, my favourite character in the Chronicles of Narnia is Edmund, OK?). Well, one reason is that it’s an essay, but then how many moral essays addressing Christians revolve around a fallen figure not to criticise it?

I consider literature (and sometimes films or TV series, but mostly literature) a powerful way to teach about Christianity, and they are especially powerful when you are reaching people in the West who are not Christians themselves. You read two lines like “I wonder if darkness is defined by light. If so, darkness can’t exist on its own” and it all makes perfect sense. There’s a lot I would like to quote and a lot I would like to say about what’s in it for everybody, but I would make reading the book useless instead of something you’re intrigued to do. It just really went down my skin like few other non-fiction books, and I read a lot. I think it would be a perfect basis for a dialogue between atheists and believers, because, if you eliminate the principal premise, you are left with a beautiful account of humanism. I believe this is relevant because, besides my faith, I think the question of whether or not God exists is irrelevant to the human potential for good. The idea that death is the end of all presented by non-believers doesn’t give you a free pass to be bad, and this is why choosing Dexter is brilliant and necessary: Dexter is no man’s land in a cultural war where there’s a lot of misconceptions but also lots of common ground that people don’t always want to admit.

The greatest thing about Christianity for me is the idea of the Body of Christ, and this sense of community that goes beyond whether we like each other and each other’s company is a feeling I’ve been craving all my life. Belonging. This is why this relational theology rings so powerful and so right to me. And if the Gospel is all about restoring our relationship with God, I think restoring our relationship with our neighbour is a first step that would set things right unnoticed. We don’t kill people (I don’t, at least, I don’t know about you), but if we go past that and look at the reason why he does it, Dexter’s struggle with a broken world is our struggle too. But if there’s darkness there is light. Dexter is not the one who bears it, but he’s clearly someone who seeks it even in a fictional world that, unlike the blessed one in which we live, is untouched by the light of God.

I hope this book will reach people from all walks of life, and those who don’t believe will be able to go past the assumptions linked to the primary audience of the book and will grasp the universal teaching between its lines. And maybe, one day, they will come to believe in the Light too.

Click on the link and buy Zach J. Hoag’s book. Promo image used under Fair Use legislation, all rights reserved by CBS.

Why I started wearing a cocktail ring #LoveBlog2018

An Anthology of Madness (Book Review)

The US Presidential Elections