This is not going to be another of those INFP posts quoting Tolkien to make a point about the poetry of life, getting lost, finding yourself and loving the wrong guy. I can’t assure I won’t be quoting Tolkien, but this is about a theatre festival dedicated to the Metamorphosis. Not Ovid or Kafka, it’s actually pretty fun stuff.

It’s day 502 of being in London and I went for the first time to a pub theatre. If I thought the Trafalgar Studios are intimate, I couldn’t imagine a pub theatre. But then, again, there was a naked Craig Gazey involved at the TS, so maybe it’s that. The Hen and Chicken had its fair share of gorgeous men too if you’re interested in that kind of thing. No one fully naked with only a bag to cover, though (and that, to me, was a positive…)

Short Cuts is a festival of short plays running until the 7th of this month in a fancy pub where a couple of pints will cost you almost more than the ticket and you’re likely to enjoy the show more than the pints. Come prepared. I suggest you finish your drink before the show because I risked throwing mine on stage at least once. At the price you are paying it, you don’t want it to end somewhere that is not your esophagus.

The theme is the metamorphosis because all plays deal with change one way or another, using comedic styles very different from one another. There’s a metamorphosis already in that! This is mind-blowing. 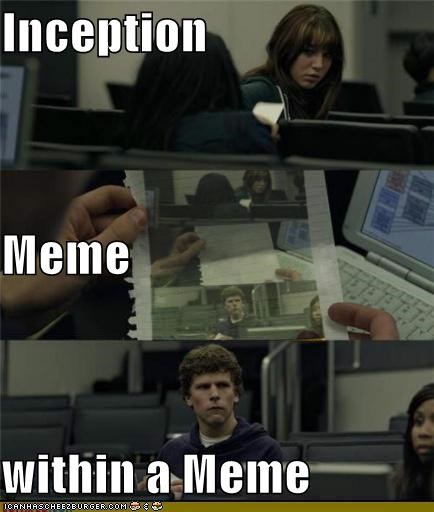 It is a new talent showcase on all levels, and everyone knows how I feel about new writing. Or if you don’t, in short I don’t buy into the positive thinking and entitlement culture that just because you want to do something you are going to succeed at it and you have a right to expect and demand attention. For this reason, I am more critical to new writing than I am to the old stuff. And by old stuff, I mean before Coward but including Alan Bennett. So if I say that I enjoyed my night out in spite of the price of my pint of cider and that, while I certainly have a favourite or two out of four, the festival as a whole is a success, I’m probably understating it. I can fairly say that I have seen productions of old stuff I liked much less. Really, I did. I’m not in a position where I have to fake enthusiasm about everything because it’s implied in my job duties after all. Geeks are expected to like it more than the rest of the world, you’ll see why.

PS Over the weekend I have seen the adolescent dream of seeing the Cribs live come true. I’ve also seen Klaxons for the first time in their official position and not in a club in their spare time, swooned over Miles Kane like a teenager for Justin Bieber, and sang along and danced to Kasabian who were bloody brilliant. It was 2008 all over again. All for free courtesy of Newham Council. It takes a lot to get better than that!

A winter trip to Hipsterland

The Two Popes: the fairytale our church needs